On August 22nd, 2015 I published an essay called â€œThe Corruption of Donald Trump.â€ At the end of the article I sort of made a prediction, yet back then was more like a comparison. I compared Donald Trump to a Sarah Palin in suit and tie, in fact it is the last line of the essay: â€œWe created our own corruption and now we deal with the consequences of having a new mercurial Sarah Palin back wearing a suit and tie claiming, â€œI can see Mexico from my luxurious golden trimmed penthouse!â€ 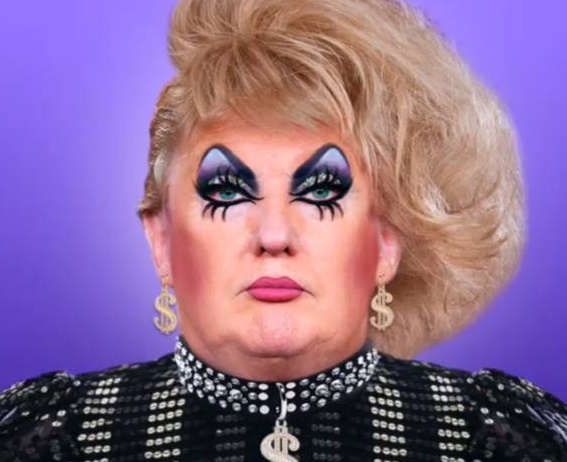 Since the essay is more on ethics and archetypal behavior, it was logical to show that they have the same mercurial mind. As the old saying goes â€œbirds of a feather flock together.â€ In today’s announcement Palin endorsed Trump. My essay was not bent on prediction, but as far as archetypal behavior goes it was only natural for Palin to see her archetypal reflection in Trump.

You may click here to see the essay from August, â€œThe Corruption of Donald Trump.â€ It is important to keep in mind Trump and Palin are not the problems with our society, they are the symptom of a corrupted society.

2 comments on “My Donald Trump Predictionâ€”Validated”